Eyes of the Blind

Guardian’s Prophecy: Book One
A blind priest. A book that can’t be seen. Can a young hero protect one long enough to unlock the other?

Tormjere has lived a peaceful life in his home valley, far removed from the conflicts of monsters and men. But when a fateful encounter turns deadly, his first journey into the outside world becomes longer than he’d ever imagined. To save the life of a friend, he sets himself willingly on a path for which he is ill-prepared: guiding a blind priest on a quest to retrieve a missing artifact – one that only he can see.

As they venture deep into a dangerous and untamed wilderness, Tormjere will learn to call upon abilities that he never knew he possessed and to make decisions that will affect far more than his own fate.

If they succeed, they’ll gain a prize worth more than all the gold in the kingdom.

But even the most noble of victories comes at a cost… A kingdom in peril. A prophecy set in motion…

The Ceringion Reginum has invaded the Kingdom of Actondel. As armies clash in the east, Tormjere is conscripted and sent to train with the secretive King’s Rangers, but that training is cut short when he stumbles upon an attack on Kataria, Princess of Actondel.

Unable to rely on her family’s name and hounded by her assailants they flee towards the fighting, searching for answers and anyone they can trust. As Tormjere and Kataria struggle to survive on battlefields stalked by living nightmares they find themselves bound ever more tightly together by the unusual gift they share.

To end the war they must learn to harness powers they barely understand, while trying to live up to a prophecy they never knew existed. 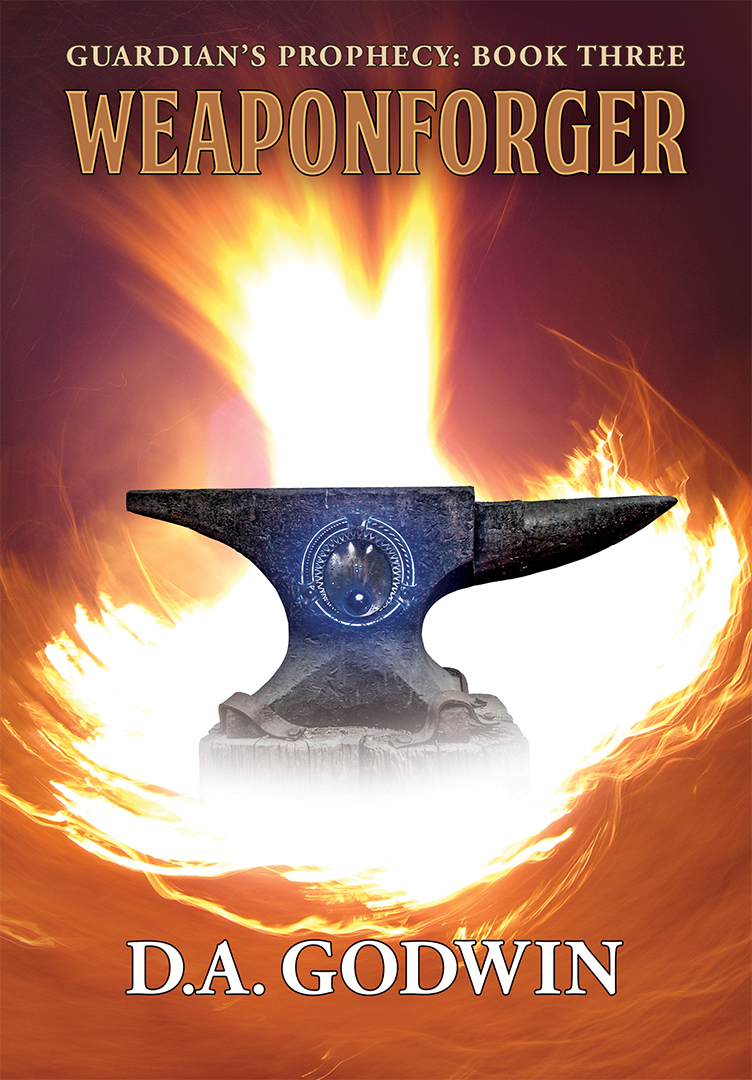 A time to become that which you must…

Shalindra and her band of refugees sought a new life, her quest to become Guardian forgotten after fleeing a war she was not allowed to win. Tormjere’s mysterious return upsets what peace they have achieved, rekindling her desire and placing her feet once more on a path of divine destiny.

But allies prove elusive, and the demons that hound her are far less terrifying than the ones Tormjere now carries inside.

She must find a way to vanquish both before ascending to her place in an ancient battle of unimaginable consequence, one that threatens to consume both friend and foe alike. 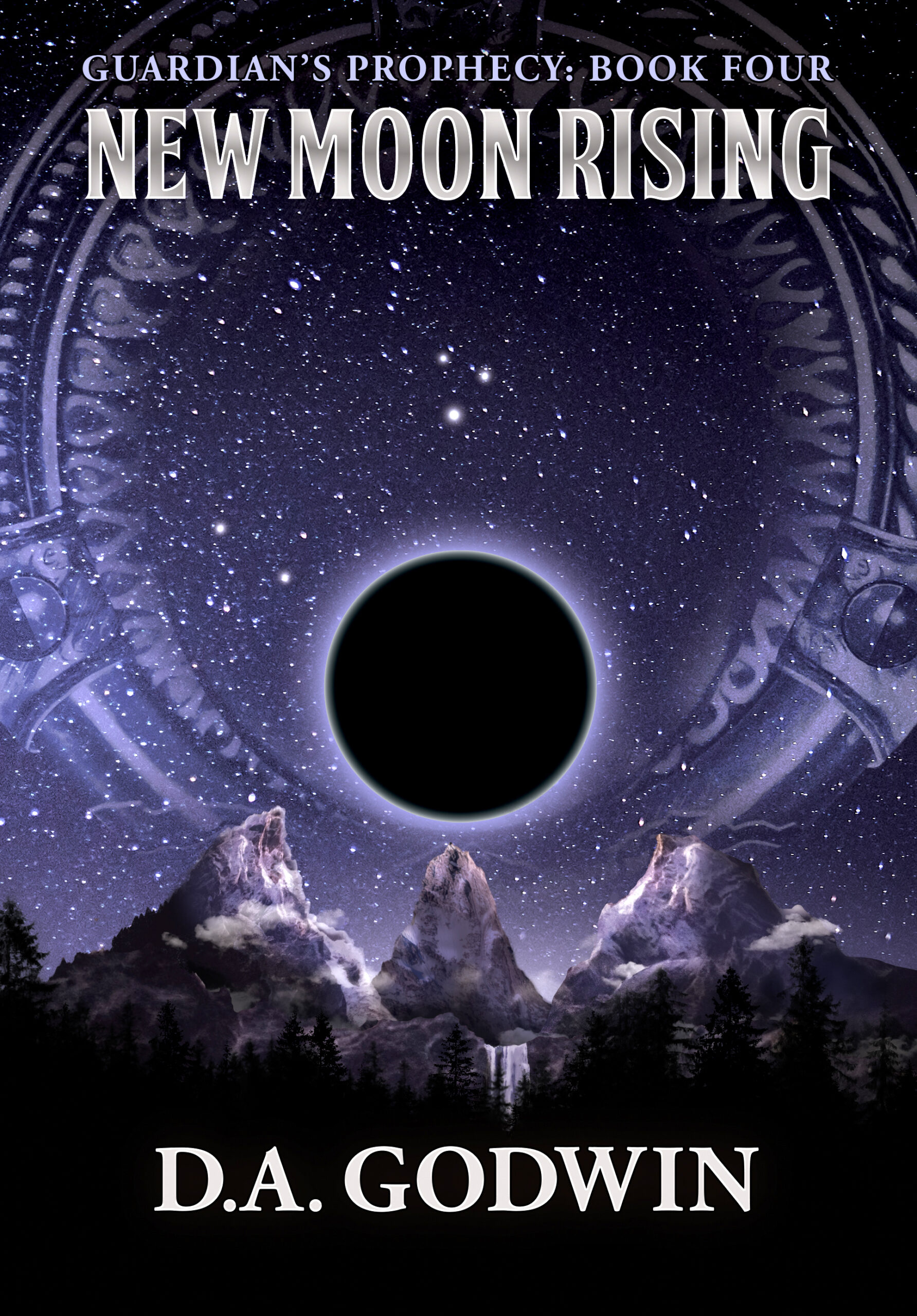 Demons bring ruin to the world. A crippled king tears his kingdom apart. A god is missing.

Shalindra, holy Guardian of the goddess Eluria, struggles against unimaginable loss. To save her world, she must undertake a perilous quest to another, seeking to fulfill the prophecy that might spare them all.

But the cost of being Guardian is steep and her struggle may consume not only the lives of her friends, but her very soul.

Witness the thrilling finale of the Guardian’s Prophecy series! 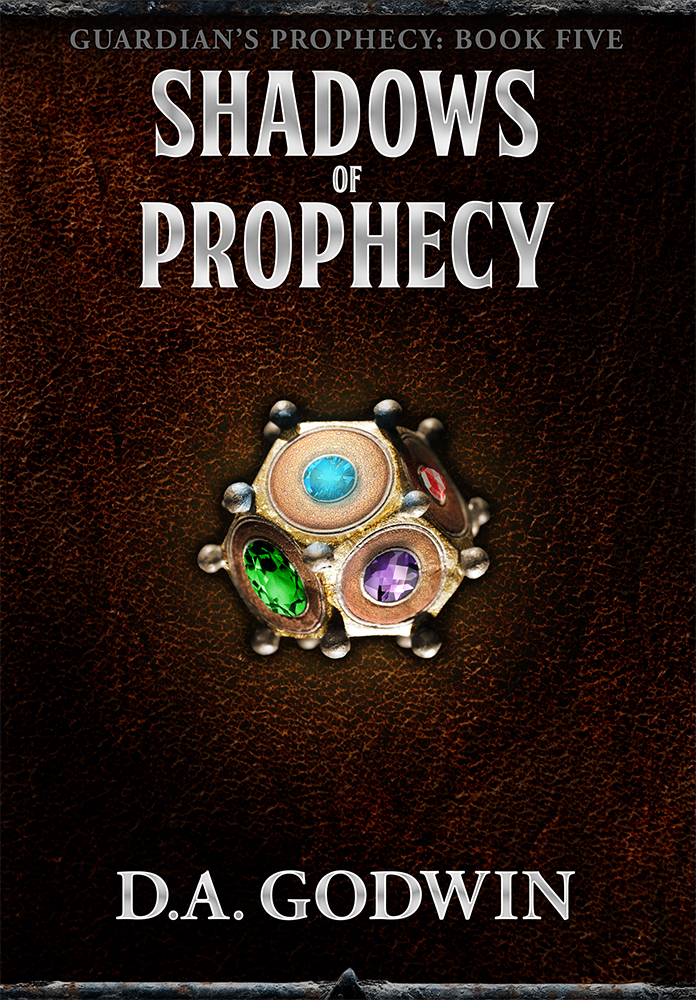 “History records those who achieve greatness. Rarely does it speak of those who helped along the way.” –Honarch

How did Eljorn find his path? What sent Honarch into the wilderness with Gelid and Tormjere? Why did Enna turn her back on her promised destiny?

From the magical depths of Solor-Majalis to the elvish capital of Eitholmir, discover the tales of friends and foes alike in this fascinating collection of short stories set during the time of the Guardian’s Prophecy.