A time to become that which you must…

Shalindra and her band of refugees sought a new life, her quest to become Guardian forgotten after fleeing a war she was not allowed to win. Tormjere’s mysterious return upsets what peace they have achieved, rekindling her desire and placing her feet once more on a path of divine destiny.

But allies prove elusive, and the demons that hound her are far less terrifying than the ones Tormjere now carries inside.

She must find a way to vanquish both before ascending to her place in an ancient battle of unimaginable consequence, one that threatens to consume both friend and foe alike.

I'm David Godwin, and I do creative things. Lots of different things, actually, but this site is about my books, which I hope you'll enjoy reading as much as I've enjoyed writing them.
Available Now 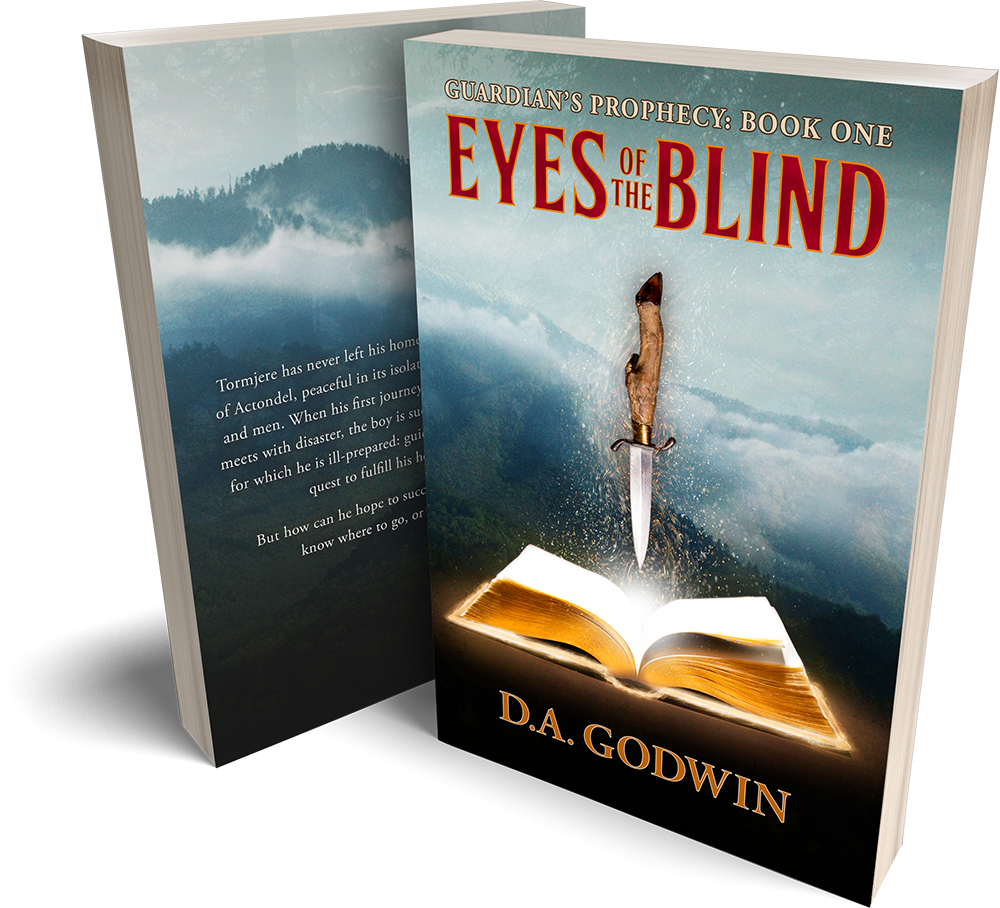 Napped in the hammock, read a book, considered the

I'm so excited that this book is almost here, and

Getting older doesn’t mean getting slower.

Challenges like this are why we believe in heroes.