Can you believe it’s October already?

When the year started, I was two months behind where I wanted to be. Two whole months. It was a daunting hill to climb, made worse by knowing it was no one’s fault but my own. I had managed to cut that deficit in half when the world went into crazy mode, and then finding the time and the mental peace needed to write became twice as hard.

But finish I did, in no small part due to the eagerness with which my readers waited.

Somehow, I even managed to wrap things up two weeks ahead of schedule. I’m still not entirely sure how I accomplished that, but it involved lots of late nights and far more sugar than a man of my years should have consumed.

I cannot wait to see this book in your hands, and watch you enjoy the continued adventures of Tormjere, Shalindra, Enna, and… well, you’ll find out… 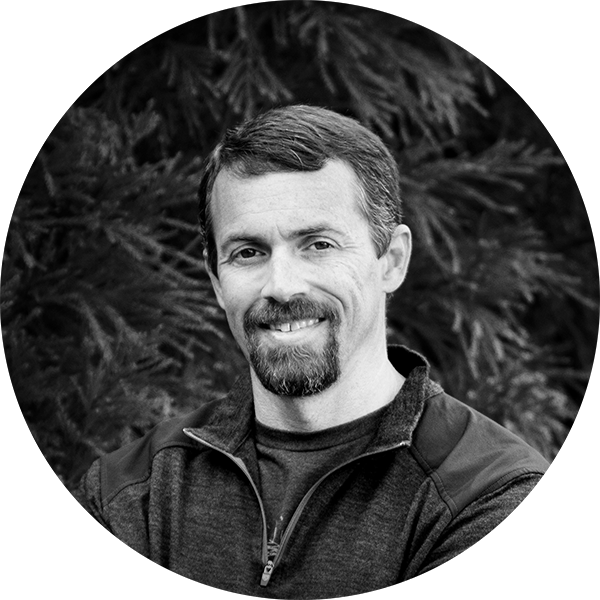 I'm David Godwin, and I do creative things. Lots of different things, actually, but this site is about my books, which I hope you'll enjoy reading as much as I've enjoyed writing them.
Available Now

I'm so excited that this book is almost here, and

Getting older doesn’t mean getting slower.

Challenges like this are why we believe in heroes.

Which one you accept defines who you are. #guard